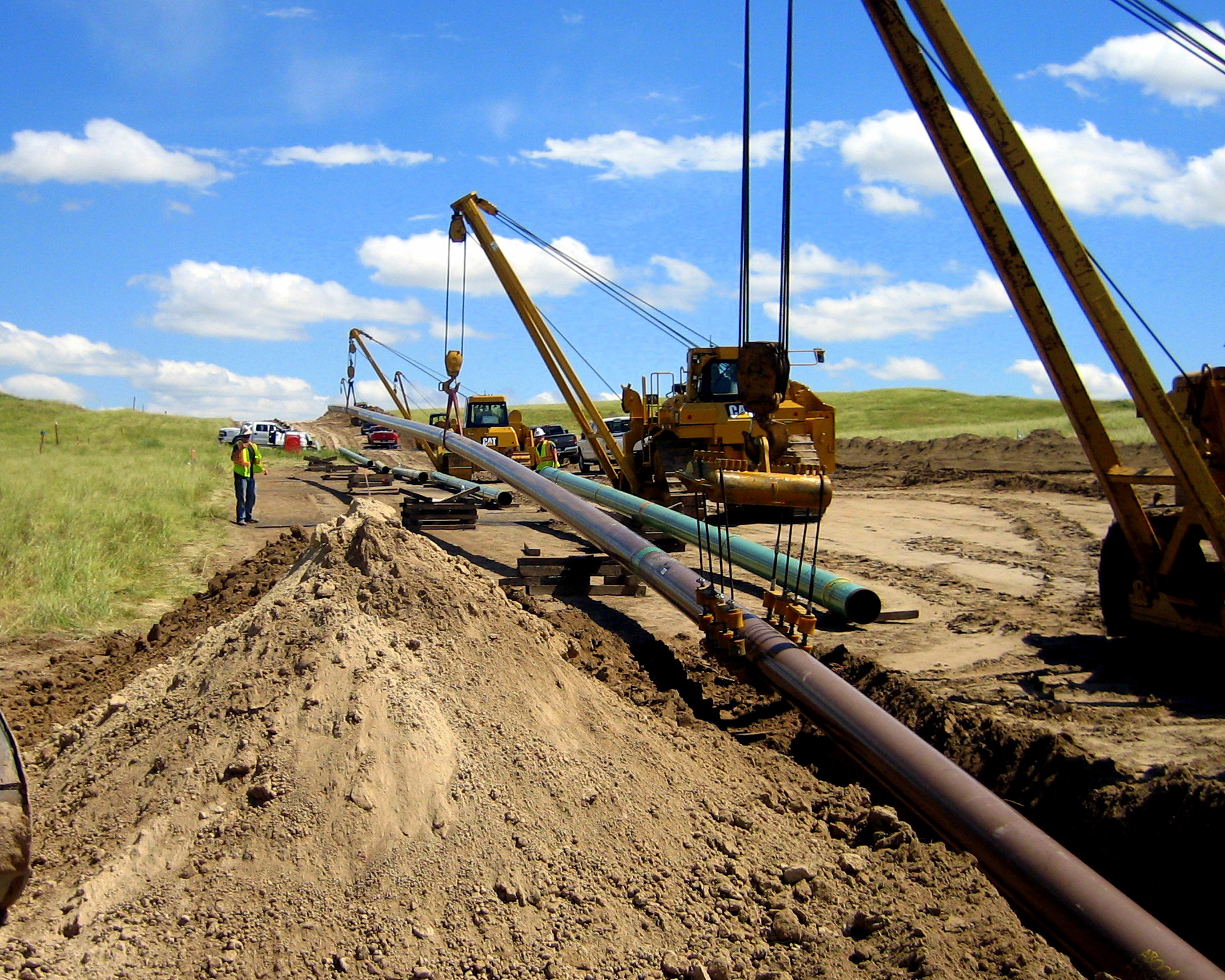 JMF was tasked in the spring of 2014 to develop a boring plan to complete a series of 12″ steel bores in an active military base. A schedule was set, allowing a shutdown of the range for no more than 21 consecutive days, during this time approximately 4,700 LF of pipe was to be installed over 5 separate boring locations. Working in close coordination with the facility owner JMF mobilized a total of 4 drilling rigs, support equipment, and enough personnel for all work to be completed under a 24 hour schedule. Focusing on safety as well as production, JMF brought in two full time safety auditors to monitor the drilling crews throughout each 12 hour shift. Even under the most strenuous of schedules, the crews progressed with no safety or production incidents. The job progressed well, and results arrived ahead of schedule with the final bore being fully completed and ready for tie-in 13 days after production began, easing pressure on the crews making final tie in and testing provisions.